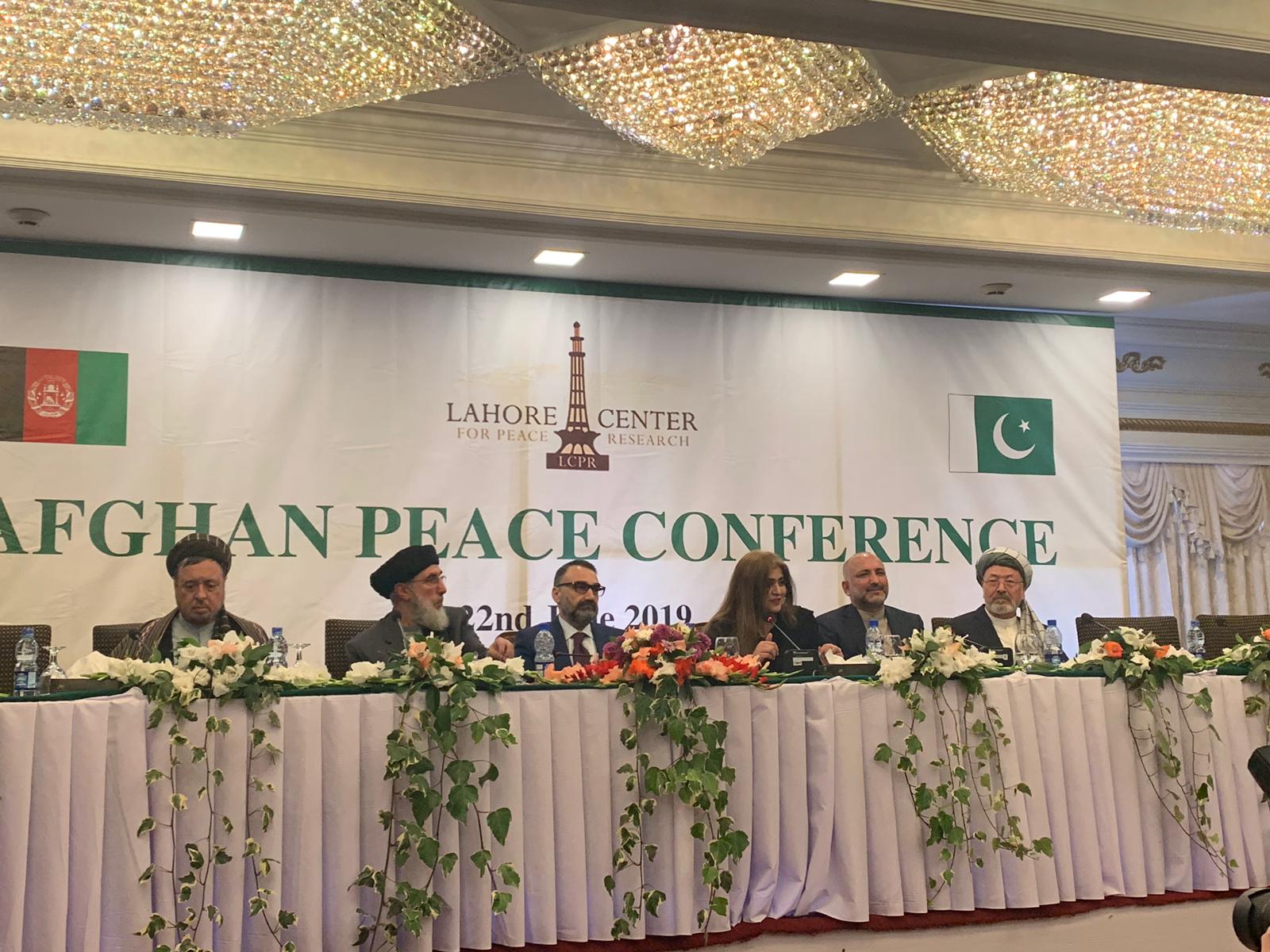 Without a doubt, Pakistan is the foremost player in the Afghan situation. Holding such summits helps the Afghan peace talks process, but it also strengthens the Afghan-Pakistan bond.

Both nations are primarily Muslim dominated societies with shared values — so there is no need to spark hostility, as has been a theory for the past decades, as subsequently resulted in violence on both sides.

Every Afghan simply blames Pakistan for the ongoing war in Afghanistan due to the rise of terror movements in the 1970s, the proxy war pitting East against West, the creation of the Taliban and the post-9/11 conflict.

Pakistan has been accused of supporting terrorists by the United States, the Afghan government and the international community. These suppositions are based on factual evidence and findings.

Pakistan’s connection to terrorism stirs fear in Afghans. Former Afghan National Directorate of Security and current presidential candidate in the upcoming Afghan elections Rahmatullah Nabil said, “Pakistan has been using terrorism as a tool and tactic.” In September 2018, the Trump administration cancelled $300 million worth of aid to Pakistan over its terror record. Further, Islamabad was accused of “not doing enough to root out militants from its border region with Afghanistan.”

Former US Ambassador to the United Nations, Nikki Haley, has also accused Pakistan of playing a “double game” on combating terrorism. She accuses Pakistan of “harboring terrorists that attack American troops in Afghanistan.”

Like the United States, the Afghan government calls Pakistan’s game “toxic” and repeatedly asks for a clear stance on terrorism. After the Ghazni offensive — where 400 terrorists, as well as 70 Pakistani nationals, were killed — the Afghan General Chief of Staff Mohammad Sharif Yaftali stated, “Pakistan is the springboard of international terrorism. All terrorists first land in Pakistan, where they get armed, equipped and then sent to Afghanistan to fight,”

Anytime there is a terrorist attack, Afghans blame Pakistan. These accusations are simply rejected. “Blame games” and “double standards” exist between the Afghan and Pakistani governments. While Afghans hold Pakistan responsible for terrorist attacks and their ongoing support of terrorism, Pakistan accuses Afghans of volatility and blames the US for the creation of this “mess.”

Neither Pakistan nor Afghanistan can breathe peace if they continue with this rhetoric. Confidence must be first built between Afghans and Pakistanis because peace is mutually constructive. A peaceful Afghanistan steadies the region.

Any attempts to bring the Taliban and Afghan political leaders to a negotiation table are laudable no matter who brokers a deal. The Pakistan factor is critical due to the historical background of the Taliban and its movement for the following reasons:

Taliban was founded in Pakistan and later, in 1996, was recognized as a legitimate government to operate in Afghanistan. They remain supported by the Pakistani intelligence agency and their religious elites.

Pakistan harbors the Taliban leadership and its easier for Pakistan to pressure them if they want.

Taliban are equipped, trained and deployed to Afghanistan from Pakistan. If Pakistan offers to help, a full stop is required.

Pakistan is the Taliban’s safe haven. Anytime the Afghan National Security Forces (ANSF) defeat a group or insurgent groups are out of ammunition and financing, Pakistan provides the necessary support. In a recent operation, a wounded Taliban fighter was treated in Pakistani border clinics after their defeat.

Pakistan served as the center for Afghan political leaders to regroup, obtain foreign aid (weapons and money) to fight against the Soviet Union from the 1970s until the late 1989s. Pakistan knows the politics of war and the Afghan conflict more than any country in the world. If they truly wanted, Pakistan could bring significant results to the peace talks.

The leader of Hizb-e-Islami, Gulbuddin Hekmatyar was sheltered and protected in Pakistan since the 1990s until he was deleted from the CIA’s blacklist to enter to Afghanistan.

There are numerous other elements that demonstrate the critical the role of Pakistan in the peace process but those listed are especially important. Pakistan’s offer of support is potentially positive but going forward, the Pakistani government must take a strong stance on terrorism.

Supporting terror is simply non-Islamic, toxic for both nations and a peaceful Afghanistan is beneficial to Pakistan. Conversely, Afghanistan must work to bridge the gap and end the hostility. The requirement of two sides working in unison against terrorism and toward mutually held national interests remains the bottom line.